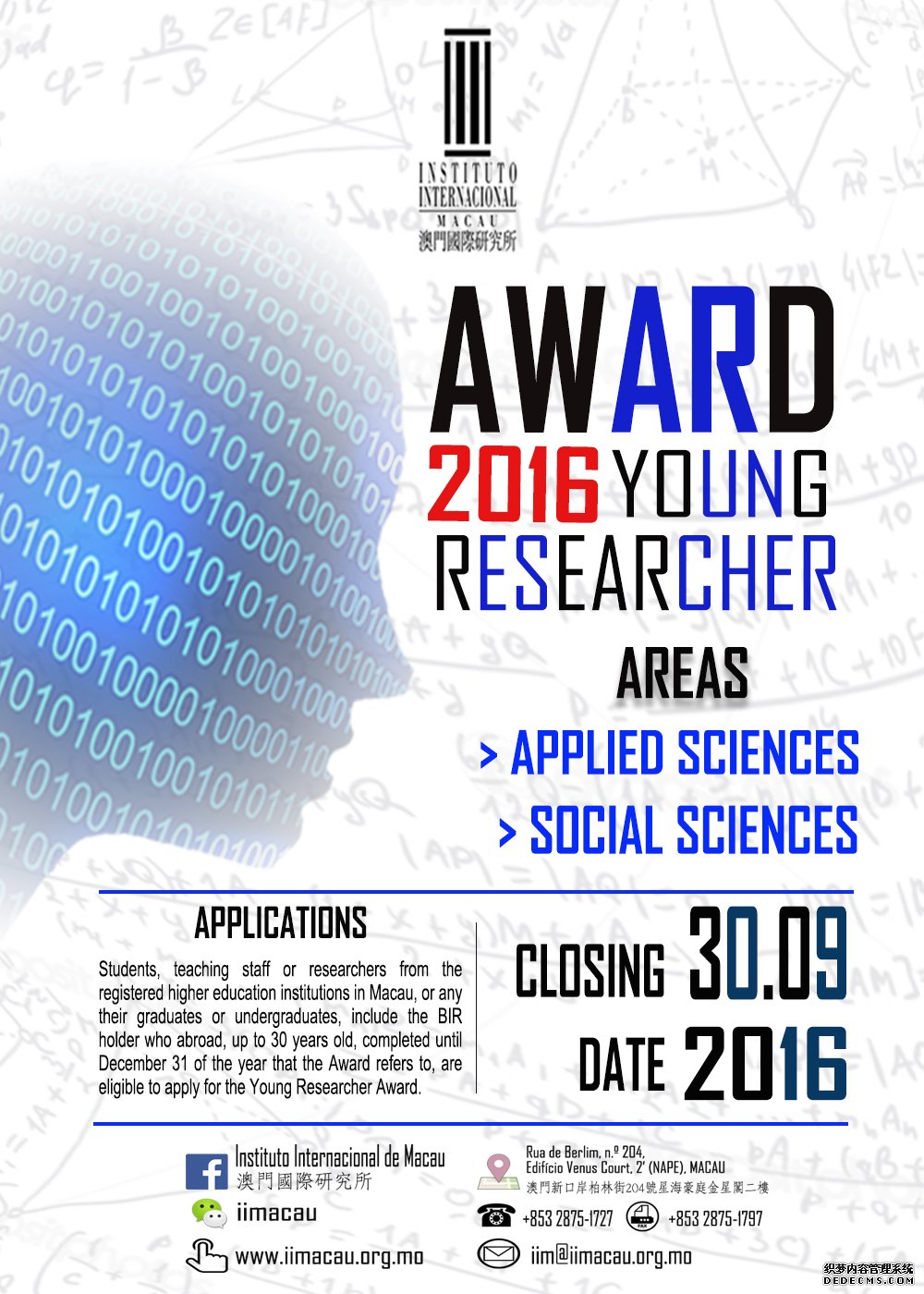 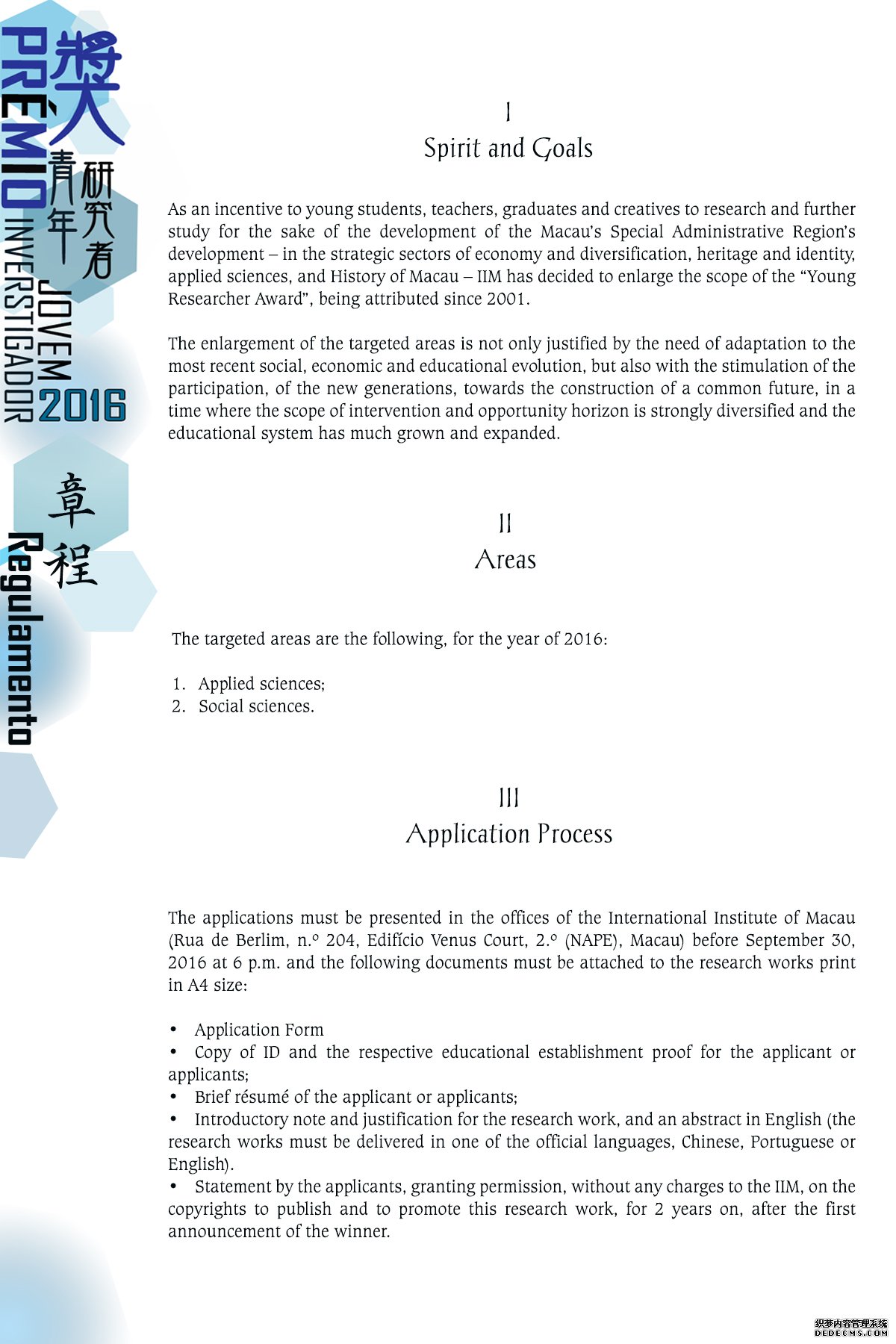 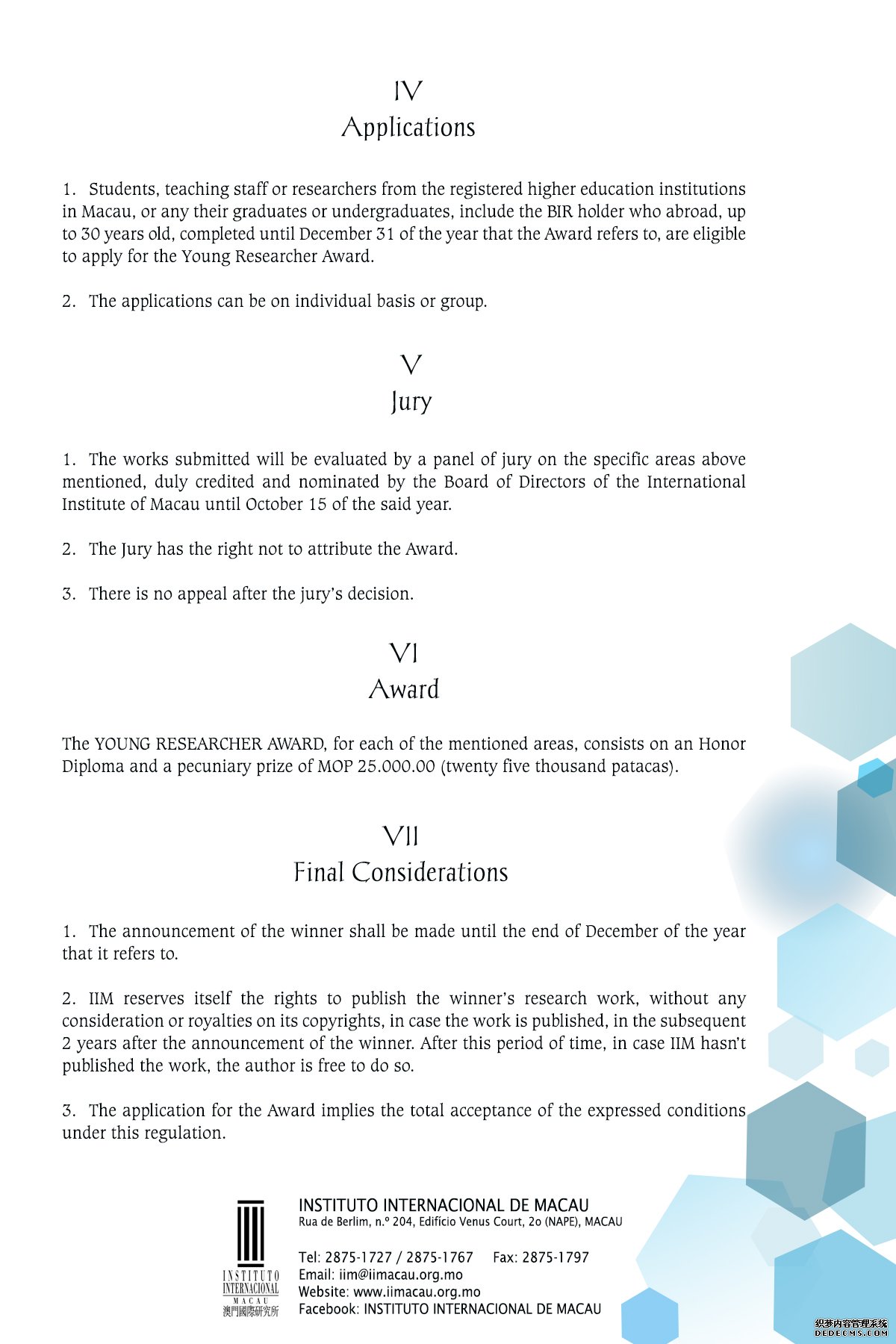 "Macaenses", written by António M. Jorge da Silva, it was published by the International Institute of Macau (IIM) 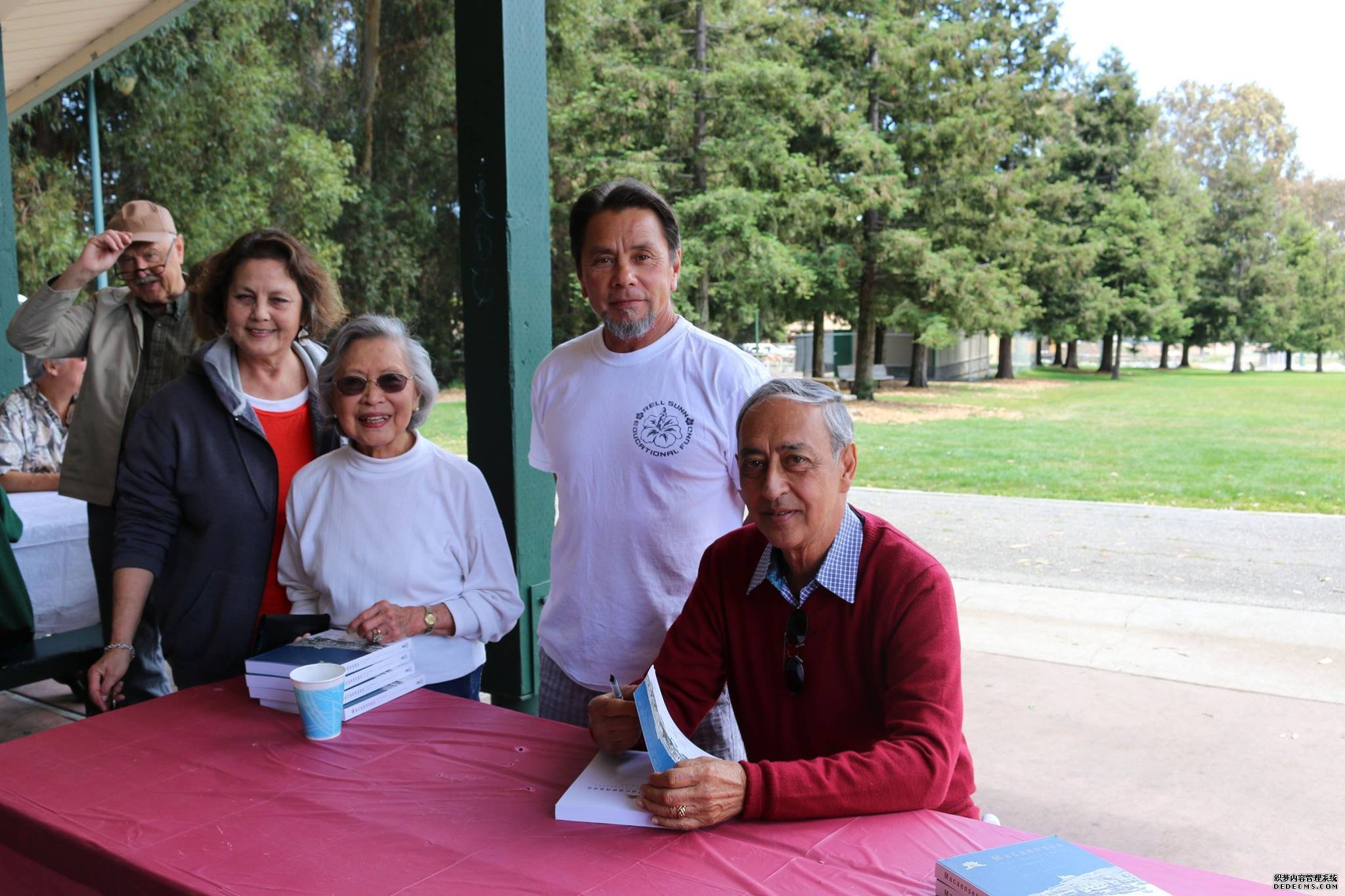 In a vivid account that covers from the 1400s to the 1990s, Antonio M. Jorge da Silva reveals the rich history of the descendants of the Portuguese of Macau. The evolution of them as a people – including their experiences in many parts of China, their resilience in a three-tier society, their loyalty to a country they had never seen, and their attempts to seek an identity they thought they had – offers a fresh perspective on the history of the Portuguese in East Asia. For those who are interested in the endless possibility of “global local fusion”, they should read Jorge da Silva’s book.

This is a fascinating study of a tiny European colony on the coast of China and its Portuguese descendants, known as Macaenses. Setting the history of Macau into the broader picture of Portuguese colonialism, the author depicts in great deal the transforming relationships between the Macaenses, Chinese and British in the region over the centuries since the appearance of the Portuguese in the mid-sixteenth century. It is an extensively researched and well-written work and will appeal to anyone interested in the historical relationship between China and the outside world.

This fine work of Antonio M. Pacheco Jorge da Silva, an architect doubling as a historian, author of three fundamental pictorial histories about the Portuguese communities in Shanghai and Hong Kong has crested in his new book. In it he describes in details the evolution of the Macaense people and the longstanding debate in their identity. This is mandatory reading even for those who think they really know the facts on the Macaenses. It would be a pity if an edition in the Portuguese language does not follow this.

Genealogist and Member of the Portuguese Academy of History

IIM, in cooperation with Goa Lusophone Society, will be on February to the Second Lusofonia Festival, to the open cerimony of the photo exhibition "Macau, a sucess story, scheduled on 20 February 2016.

“Macau, a success story” in the Second Lusofonia Festival - Goa 2016

The photo exhibition "Macau, a success story"  was held on 20 February 2016, in the Goa State Central Library, Panjim, Goa, an initiative of the International Institute of Macau, with the support of the Macau Foundation. With the collaboration of the Lusophone Society of Goa (LSG), this exhibition, with 50 photos, seek to portray various aspects of Macau, from heritage to physical development and people to festivities, during the Second Lusophone Festival - Goa 2016. During the event, it was projected two videos “Flying over Macau”, from Sérgio Perez and “Macau, Special Administrative Region of China - After15 years”, from Silvie Lai and James Jacinto. This photo exhibition wwas shown before in San Francisco, Toronto, Lisbon, Oakland, Santos, Rio de Janeiro and Recife. 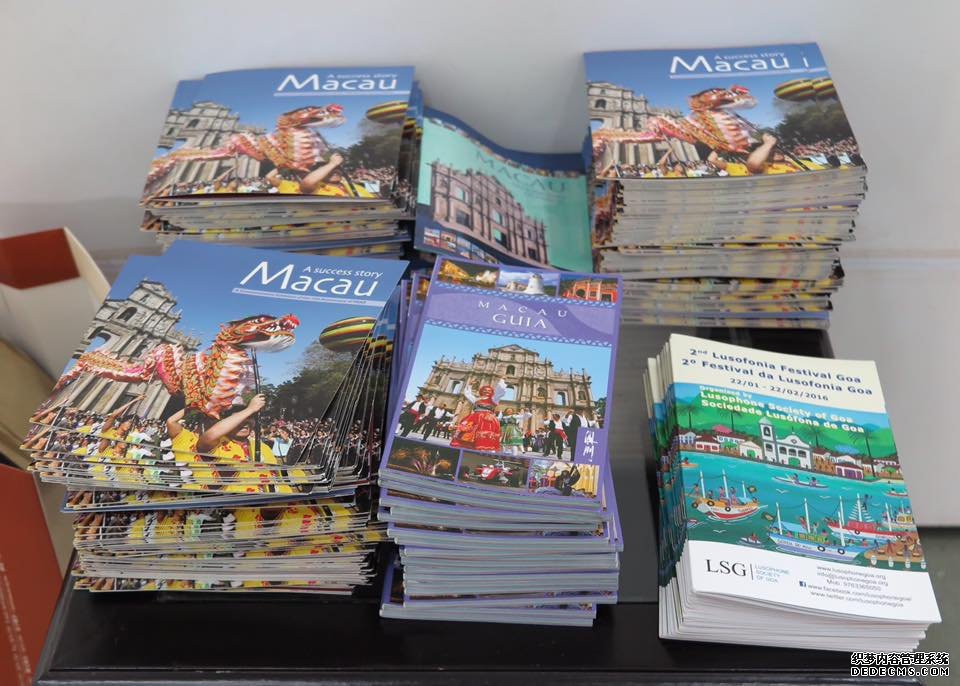 The president of the International Institute of Macau (IIM), Jorge Rangel, has participated the closed door workshop, from Gary Ngai Mei Cheong, president of the Macau Association for the Promotion of Exchange between Asia-Pacific and Latin America (MAPEAL), named "Goa Workshop: Closer Macau-Goa Economic Cooperation" at Rui Cunha Foundation on 7 January 2016